Supply of homes for sale tightens in county

New listings of homes have increased in the county, but eager buyers have kept the inventory low, leading to an increase in average prices and reports of bidding wars. 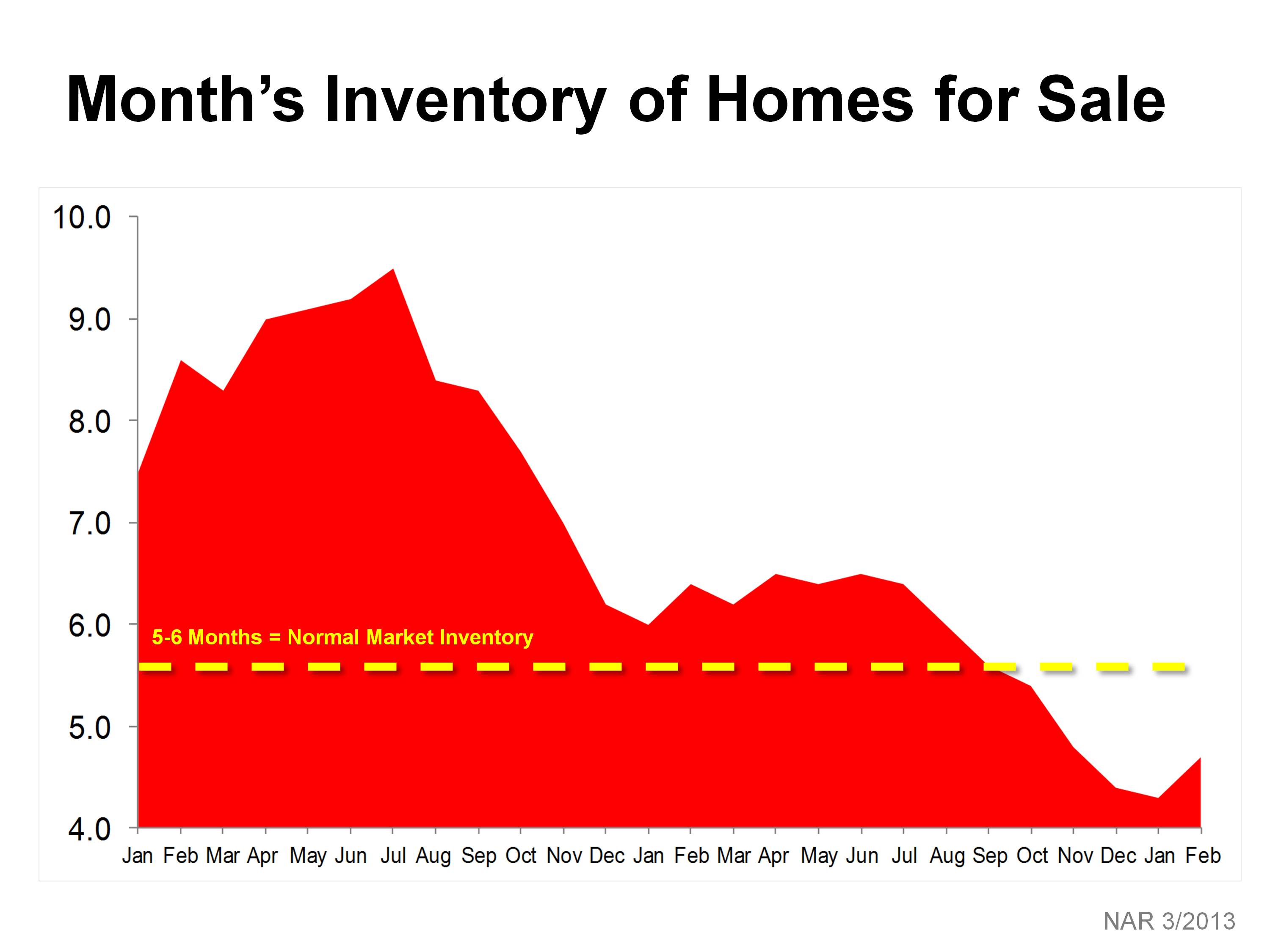 EVERETT — It's 2007 all over again for the county real estate market as antsy buyers rush to buy what's available in a tight supply of homes for sale.

Northwest Multiple Listing Service members notched their highest volume of new listings since June 2011, but the additions did little to ease inventory shortages. Brokers also reported the highest volume of pending sales since May 2007, along with anecdotes of bidding wars.

"Multiple offers have become the new normal," MLS director Diedre Haines, the Snohomish County regional managing broker at Coldwell Banker Bain, said in a news release. "We have literally gone off the charts in absorption."

The 4.46 percent dip in pending sales here "is all due to lack of inventory," she said.

Active listings were down 38.5 percent compared to April 2012, extending a trend that started in January 2012.

Haines also reported low appraisals remain a problem as appraisers struggle to keep up with the fast-paced activity and increasing values.

Northwest MLS figures support Haines' observations. Brokers added 1,349 new listings for single-family homes and condos to Snohomish County inventory during April, but that activity was outpaced by sales, with MLS members reporting 1,500 pending sales, slightly fewer than a year ago. Average prices on sales that closed in April surged from $236,817 in April 2012 to $275,000, an increase of 16.12 percent.

The story was the same in the other 21 counties the MLS covers: New listings, pending sales, closed sales and prices rose compared to 12 months ago, but inventory dwindled.

Through four months, closed sales are outperforming year-ago totals for same period by nearly 3,000 transactions. Haines believes the increase is an indicator "that lending restraints are beginning to ease and there are fewer and fewer short-sale transactions being processed."

Several factors are contributing to a "recipe for a frenzied May real estate market," said John Deely, another member of the Northwest MLS board of directors and the principal managing broker at Coldwell Banker Bain in Seattle.

"The market pace has not subsided from previous months with low inventory and low interest rates being the primary drivers," he said.

Whether the market becomes more balanced may depend on listings. Northwest MLS figures show every county in its service area had year-over-year gains in new listings during April.

"Let's hope this is the start of a positive trend for inventory," said Mike Grady, the president and chief operating officer of Coldwell Banker Bain. "But considering the overall market landscape, it's likely there won't be enough sellers to fill buyer demand, at least for the short term."

To accommodate demand, builders around the state appear to be ramping up their activity. Figures from the Building Industry Association of Washington show a surge in permit activity for January, its most current reporting period, when the number of permits more than doubled from a year ago, from 969 to 2,213.