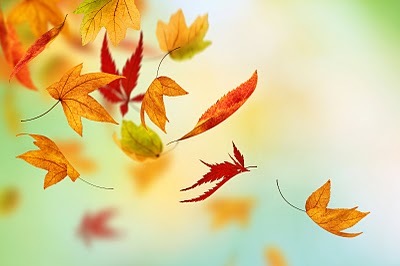 U.S. mortgage rates dropped for a second week, keeping borrowing costs at a four-month low as theFederal Reserve signaled that it would press on with its stimulus plan aimed at holding rates down.

The average rate for a 30-year fixed mortgage fell to 4.1 percent the week ended today from 4.13 percent, Freddie Mac said in a statement. The average 15-year rate declined to 3.2 percent from 3.24 percent.

Mortgage rates have fallen from two-year high in August as weaker-than-expected economic data drives investors to the safety of government bonds that guide consumer debt. The Fed said yesterday it will continue with $85 billion in monthly bond purchases, saying it needs to see more evidence that the economy will continue to improve. Confidence among U.S. consumers declined in October by the most since August 2011 as the budget impasse and debt-ceiling negotiations in Washington took a toll on outlooks.

“For the next several months, we’re likely to see housing markets, at best, flat and maybe down a little bit while we are awaiting a pickup in the economy,” David Berson, chief economist for Nationwide Insurance in Columbus, Ohio, said in a telephone interview yesterday.

Contracts (USPHTMOM) to buy previously owned homes declined 5.6 percent in September, the most in more than three years, according to the National Association of Realtors.

Buyer competition for a limited supply of homes has been fueling price gains. The S&P/Case-Shiller 20-city index showed prices increased 12.8 percent in August from a year earlier.

A monthly measure of prices by the Federal Housing Finance Agency increased 0.3 percent increase in August from July, the smallest gain in 11 months, as more homeowners listed their properties for sale.

To contact the reporter on this story: Prashant Gopal in Boston at pgopal2@bloomberg.net