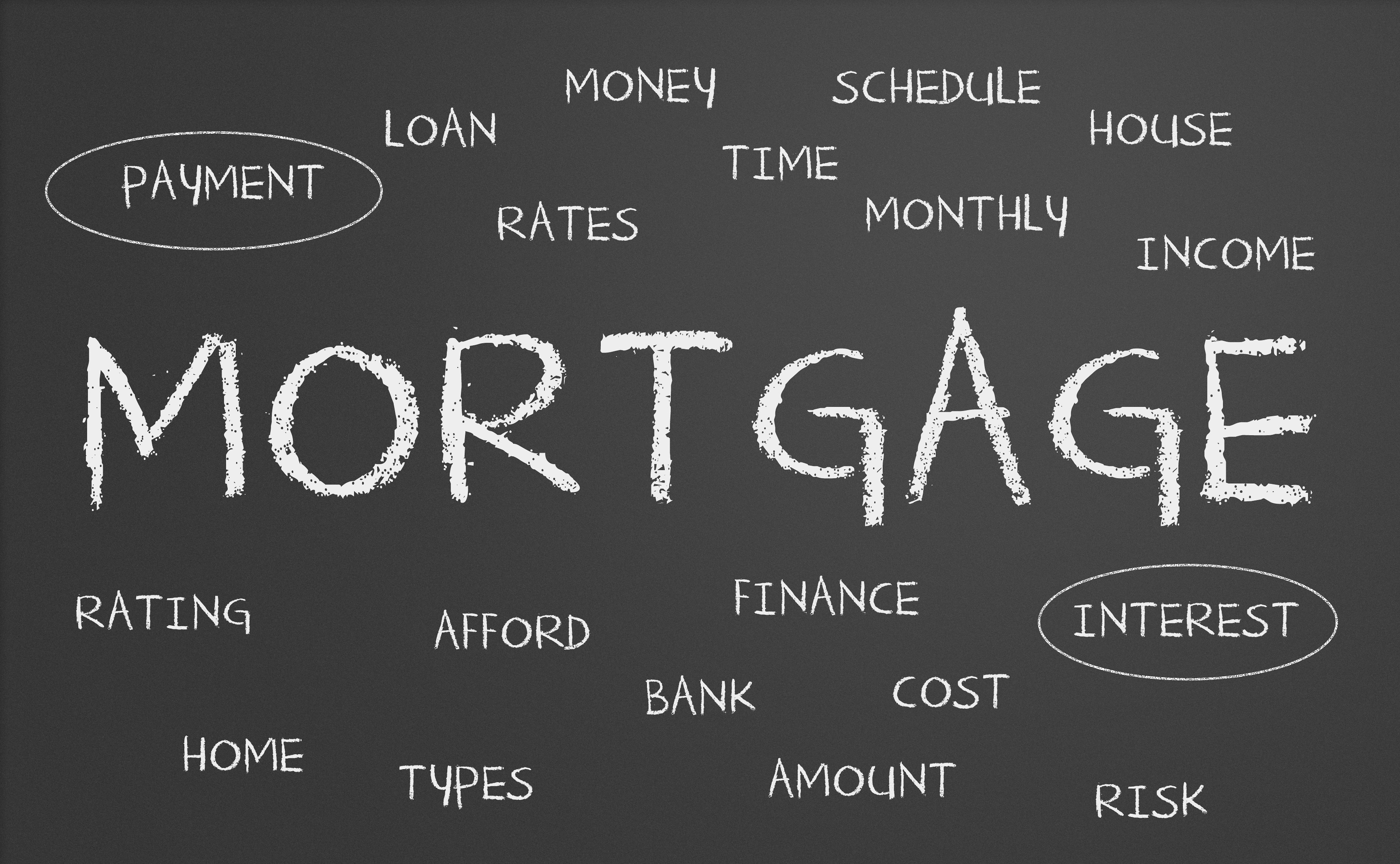 Mortgage buyer Freddie Mac said Thursday the rate on the 30-year loan increased to 4.47 percent from 4.42 percent last week. The average on the 15-year fixed loan rose to 3.51 percent from 3.43 percent.

Mortgage rates peaked at 4.6 percent in August and have stabilized since September, when the Federal Reserve surprised markets by taking no action on starting to reduce its $85 billion-a month bond purchases. The Fed decided this week that the outlook for the economy appeared strong enough for it to reduce the monthly bond purchases starting in January by $10 billion.

The purchases are designed to keep long-term rates such as mortgage rates low.

A government report issued Wednesday showed that U.S. builders broke ground on homes in November at the fastest pace in more than five years, strong evidence that the housing recovery is accelerating despite higher mortgage rates.

Data from the National Association of Realtors released Thursday showed the number of people who bought existing homes last month declined for the third straight month as higher mortgage rates made home-buying more expensive. In addition, the lingering impact of the partial government shutdown in October may have deterred some sales. Still, the Realtors' association projects that total U.S. home sales this year will be 5.1 million. That would be the strongest since 2007, when the housing bubble burst.

To calculate average mortgage rates, Freddie Mac surveys lenders across the country on Monday through Wednesday each week. The average doesn't include extra fees, known as points, which most borrowers must pay to get the lowest rates. One point equals 1 percent of the loan amount.

The average rate on a one-year adjustable-rate mortgage rose to 2.57 percent from 2.51 percent last week. The fee increased to 0.5 point from 0.4 point.

The average rate on a five-year adjustable mortgage rose to 2.96 percent from 2.94 percent last week. The fee remained at 0.4 point.